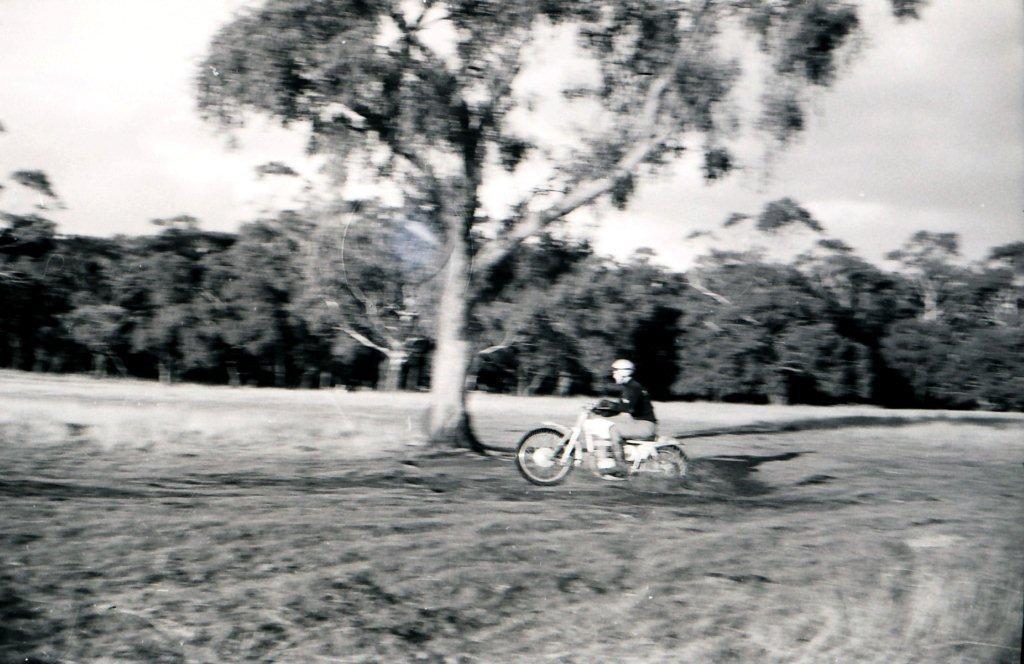 The Håkan Andersson - Uddevalla Story!
I saw a youtube clip from the Uddevalla GP, an American girl interviewing Hakan Andersson:
(Not ad-verbatum, but close).
"You were a world champion."
(then she looked into the camera with 'the look', that said, 'really, this old geezer actually rode mx? What on, an old springer Harley?')
Then a short reply from Hakan.
(Hakan is shy and does tend to give terse replies when stressed, his English isn't very good, he's not used to speaking it for 30 years anyway).
The girl again: "Well, it WAS a loooong time ago,"
(again looking at the camera with 'that' look, this time wrinkling her pert nose just right, her body-language letting the viewers know it WAS an old springer-Harley).
Despite his wonky English Hakan got it. I know him well, I can read his body language - he BRISTLED in anger at this pompose upstart of a Yank-kid-bitch who didn't know ANYTHING about mx, or him, pinching his nose in public, not only in front of his own people, but in his hometown too, her only interest being in upgrading her ratings back in the USA.
His comment that 'it's fast today', was misunderstood, he wasn't able to communicate that he ment the tracks were American freeways today, not real mx-tracks. 'They must train more', was glossed over as she didn't understand.
('But practice is finished', she thought).
He meant today's riders aren't very fit or even very good riders, technically!
Hakan was getting rather wound-up. I'll tell you this, the look in HIS eyes was, 'Shit, let me turn the clock back 30 years and gimme my Montesa and I'll SMOKE the buggers into the dust!'
And I've no doubt that the 70's Hakan would have won that GP.
And, if his aging body was up to it, I'm sure he would have done it there-and-bloody-then!
And on a 250. A 30 year old one. A vintage one.
And despite the American freeway his beloved home track had been turned into.
I can absolutely guarantee you this, NONE of the riders in that GP would have lasted a GP in the old Uddevalla track. In fact, many would not have been able to race there. That old track was the roughest, toughest track in Sweden. I preferred racing at Ulricehamn, even better Huskvarna, the hilliest and fastest track in Sweden - and even DeCoster went white in the face at the sight of THAT place - to racing at Uddevalla. Uddevalla was not only mentally hard, but the most PHYSICAL track I ever raced on. It always took me 2 weeks to recover after a race there. Assuming your mates didn't have to stop you falling off the bike after the flag they would have to pull you off the bars, your hands welded to the grips, so much the strain of holding-on.
Then you fell-off anyway.
Frankly, if I was fit enough (I'm a pensioner with a bad back and one lung) even I could race Uddevalla today. Well, ride.
The old track I wouldn't last the first 4 bends.
No, it was better before, they were the best days.
Before you blasted Yanks turned-up.

The 2-stroke Story!
An aside: all this crap about 2-strokes needing complete top-end rebuilds every race: UTTER CRAP. Yes, it applies to you Yanks who don't know what you're doing.
We oldies did.
I raced my Hallman 4-speed 250 for 3 years on the same crank and bore, ditto the 6-speed '76 CR250 (the best mx'er ever made, in my opinion).
Yes, to keep an engine really sharp you must change the piston and rings sometimes, I changed about 4 a year, 2 rings per piston, but the level of competition in Sweden was such that club-riders were equated with a professional in the USA and I've calculated I rode about 7-8,000kms per year. In the USA a rider could easily run each piston double that. I did know hobby-riders who ran their bikes all year on the same piston. Not the ring, though.
One important point: I would never use less than 25:1 in my engines, the piston and rings need a thick film of oil to shed the heat into the cylinder. With that amount of oil you don't need to use expensive synthetic oils, standard mineral 2T-oils are good enough. I proved that.
It takes work and understanding, hours looking, feeling, and spannering in the workshop to gain the insight to maintain a racer to the point you know when and where to check or change something ...and otherwise to leave it alone.
A properly maintained 2-stroke will mature like a fine wine. And be a pleasure to ride. 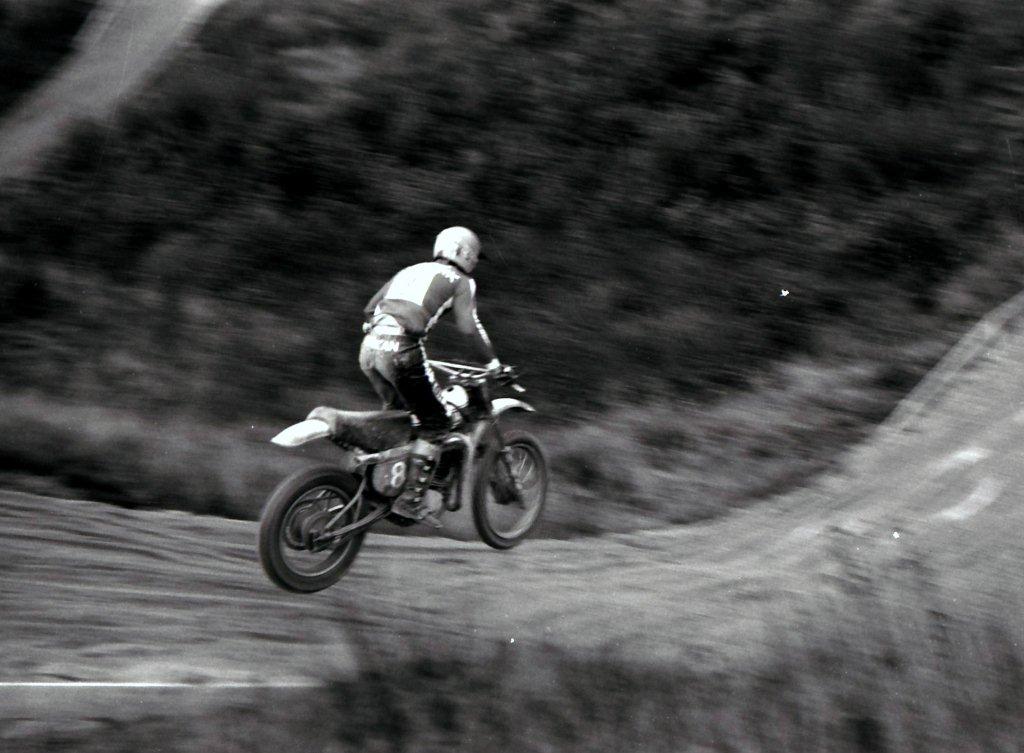