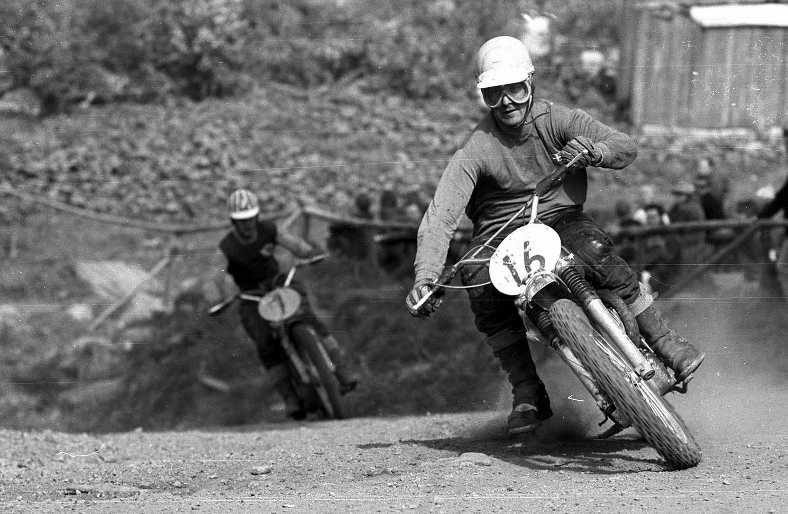 World championship status was introduced to the 250cc class for the 1962 season. Previously Grand Prix wins had been eligible for winning the European title, but now the status was upgraded in order to be equivalent with the big-bore 500cc class. Let’s follow the fight for the first quarter-litre world championship title. There were lots of contenders and a few wannabees…

The season started in Spain, which is a long trip from Sweden when you’re traveling by a diesel car with a trailer and bikes in tow. Torsten Hallman had sniffed the Grand Prix elite and was now ready for a full season – with high title hopes. Together with the Husqvarna chief engineer Ruben Helmin he set off for Barcelona. He wasn’t even sure his entry had been accepted by the organisers, but time went by and he had to leave in order to reach his destination in time. Passing Hamburg, they found out that the river Elbe had flooded the highway.A detour with a five-to-six-hour delay was to be expected as only the lorries made it through the high water. But Torsten decided to try to pass despite being told not to by the police. Of course, the engine stalled in the water and it took time and patience before they could resume travelling. 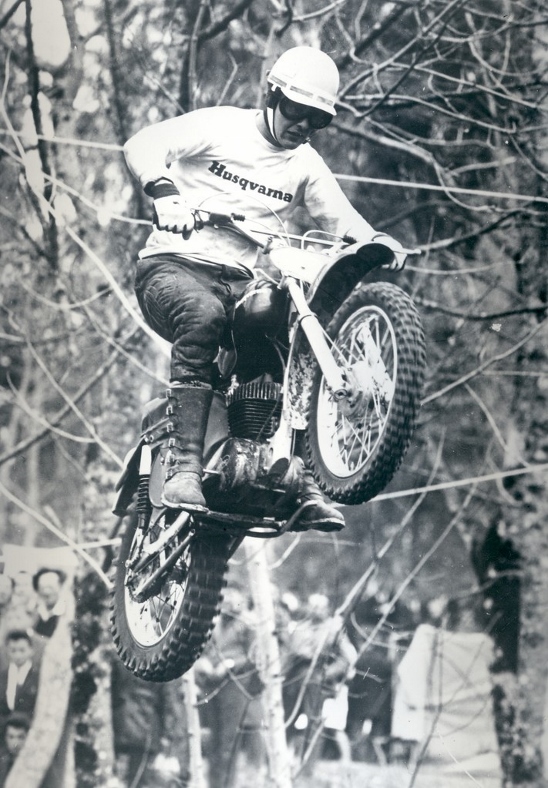 At the border to Spain customs was closed at 4 o’clock in the morning so there was a short nap before checking in to Spain, before moving on to Barcelona. After some 45 hours of driving Torsten and his companion hit the Spanish city. It was Friday and two days to go before racing started. Husqvarna had Torsten Hallman as their sole factory rider in the 250 class for this season so expectations were high from the employer. Ruben Helmin had promised a competitive machine, which basically meant that the three-speed gearbox was left in favour of the brand new four-speed. 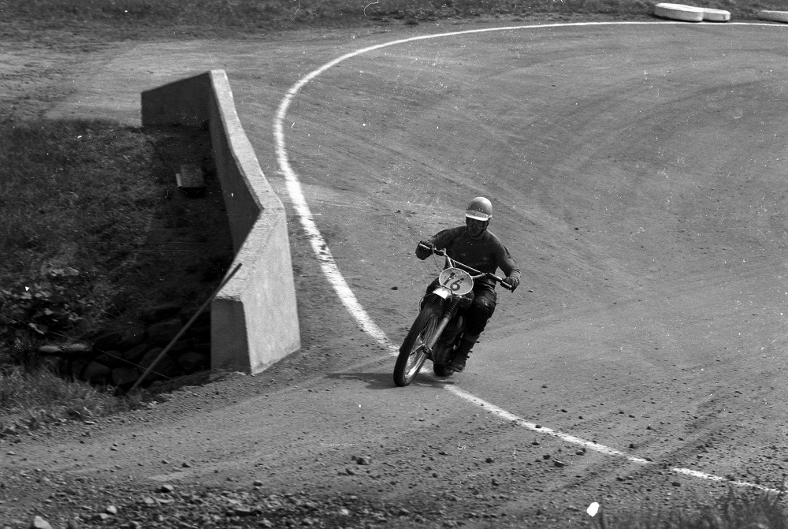 This event was the inaugural Grand Prix for the Spaniards and things were a little ”manana” right from the start. The meeting was not so well organized and to top it all off the track was set on a golf course, not so far from the city. As if that wasn’t enough the race was held already at 11 o’clock in the morning, which was unheard of before. But the Spaniards had to be ready for the bullfights, which were in the afternoon! No one would miss such an event for a lousy motorcycle race… 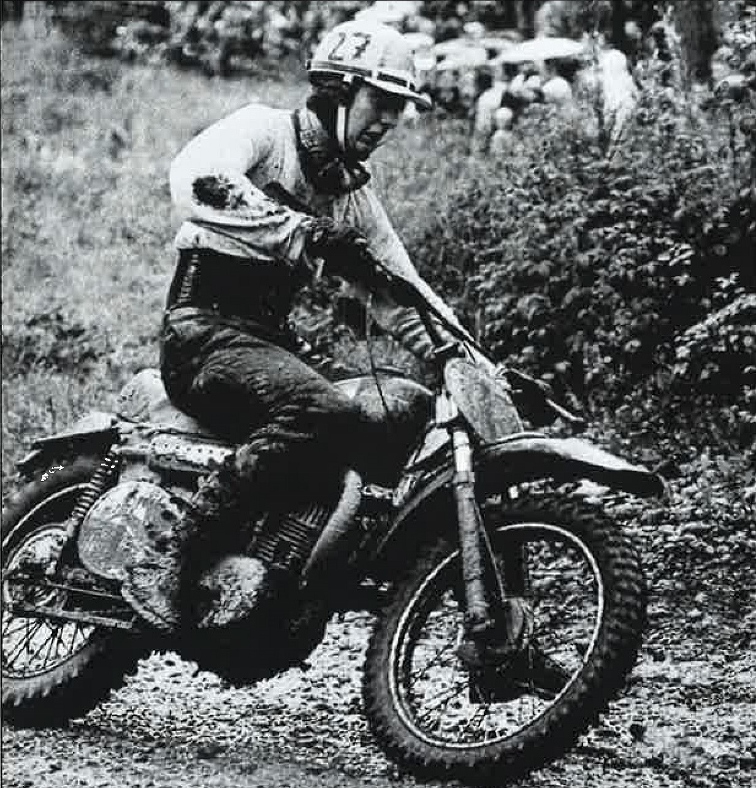 Ruben and I thought it would be nice to arrive in Spain for some sunshine, but we were bitterly disappointed by the cold weather, remembers Torsten, there was a cold-wave, which set in at almost freezing-point.

The race itself is easily told as it did not last very long. Torsten’s engine stopped after a mere two laps in the first moto and on the first lap in the deciding heat. The explanation came later why so many riders were having machine troubles – the inferior quality of the Spanish fuel did not mix with the oil in the two-stroke engines. So, there were only a handful of riders on four-strokes who made it to the finish. All the trouble and expenses resulted in nothing for a disappointed Hallman who took the long drive back to Sweden. It turned out that two of Torsten’s would-be rivals during the season, Arthur Lampkin and Jeff Smith from England, had won the race on their fourstroke BSAs. And being young, Torsten had a lot of respect for these two British giants.

At the French Grand Prix Torsten Hallman had his first outright victory, beating both the BSA riders fair and square. “Now, I realised that I had the pace to outrun them both,” said Hallman enthusiastically.

In the West-German GP Torsten and Jeff had a big battle for the win. Hallman lead the first race comfortably when Smithy began closing the gap more and more. Crossing the finish line Torsten was a mere five or six seconds ahead of the Brit. In the second race positions were almost turned around. Torsten did manage to take the start, but Jeff was right on his tail trying to overtake. Getting too excited on a descent Torsten hit the ground but his engine was still running. As Jeff wanted to overtake they crashed into each other. Again, Hallman’s machine was still running while Smith had to push-start his heavy fourstroke. This advantage was all Torsten Hallman needed for the overall victory. Despite the fact that Jeff Smith was right on the tail at the finish, it wasn’t enough to catch the winning Swede.

In the Italian village of Gallarate, Hallman was in top shape and he won both motos after a great performance on his quick Husqvarna. “I had over a minute to spare ahead of Jeff and Arthur in both heats,” remembers Hallman with a big smile on his face. “After the second race Jeff came up to me and congratulated me on my victory. It was the first time that he had done so and I felt very proud.”

The rest of this season progressed in the same manner and when it was time to settle the bill, it turned out that Torsten Hallman had won his first world title in the 250cc class. He was now halfway of being a double champion as he would also take the crown the following season in 1963.